If the resurrection of Jesus Christ did occur, then it should be the most life-changing reality for each of us. This is because it shows that Jesus is who He claims to be — the Unique Son of God who died for our sins making it possible for you and I to be eternally forgiven (1 Peter 3:18) and Who’s words you and I will be judged by when we stand before God. (John 12:47-48)

The video below covers the topic of Jesus Christ’s resurrection quite well. I know it’s kinda long, about the length of a movie, but how many movies have you and I watched that are simply a waste of time and that added little or nothing to our life?

Then fourteen years later I went back to Jerusalem again, this time with Barnabas; and Titus came along, too. 2 I went there because God revealed to me that I should go. While I was there I met privately with those considered to be leaders of the church and shared with them the message I had been preaching to the Gentiles. I wanted to make sure that we were in agreement, for fear that all my efforts had been wasted and I was running the race for nothing. 3 And they supported me and did not even demand that my companion Titus be circumcised, though he was a Gentile.

4 Even that question came up only because of some so-called Christians there—false ones, really—who were secretly brought in. They sneaked in to spy on us and take away the freedom we have in Christ Jesus. They wanted to enslave us and force us to follow their Jewish regulations. 5 But we refused to give in to them for a single moment. We wanted to preserve the truth of the gospel message for you.

6 And the leaders of the church had nothing to add to what I was preaching. (By the way, their reputation as great leaders made no difference to me, for God has no favorites.) 7 Instead, they saw that God had given me the responsibility of preaching the gospel to the Gentiles, just as he had given Peter the responsibility of preaching to the Jews. 8 For the same God who worked through Peter as the apostle to the Jews also worked through me as the apostle to the Gentiles.

9 In fact, James, Peter, and John, who were known as pillars of the church, recognized the gift God had given me, and they accepted Barnabas and me as their co-workers. They encouraged us to keep preaching to the Gentiles, while they continued their work with the Jews. 10 Their only suggestion was that we keep on helping the poor, which I have always been eager to do.

18 Christ suffered for our sins once for all time. He never sinned, but he died for sinners to bring you safely home to God. He suffered physical death, but he was raised to life in the Spirit.

47 If anyone hears My words and doesn’t keep them, I do not judge him; for I did not come to judge the world but to save the world. 48 The one who rejects Me and doesn’t accept My sayings has this as his judge:

The word I have spoken will judge him on the last day.

49 For I have not spoken on My own, but the Father Himself who sent Me has given Me a command as to what I should say and what I should speak. 50 I know that His command is eternal life. So the things that I speak, I speak just as the Father has told Me.”

What is a Disciple of Jesus? 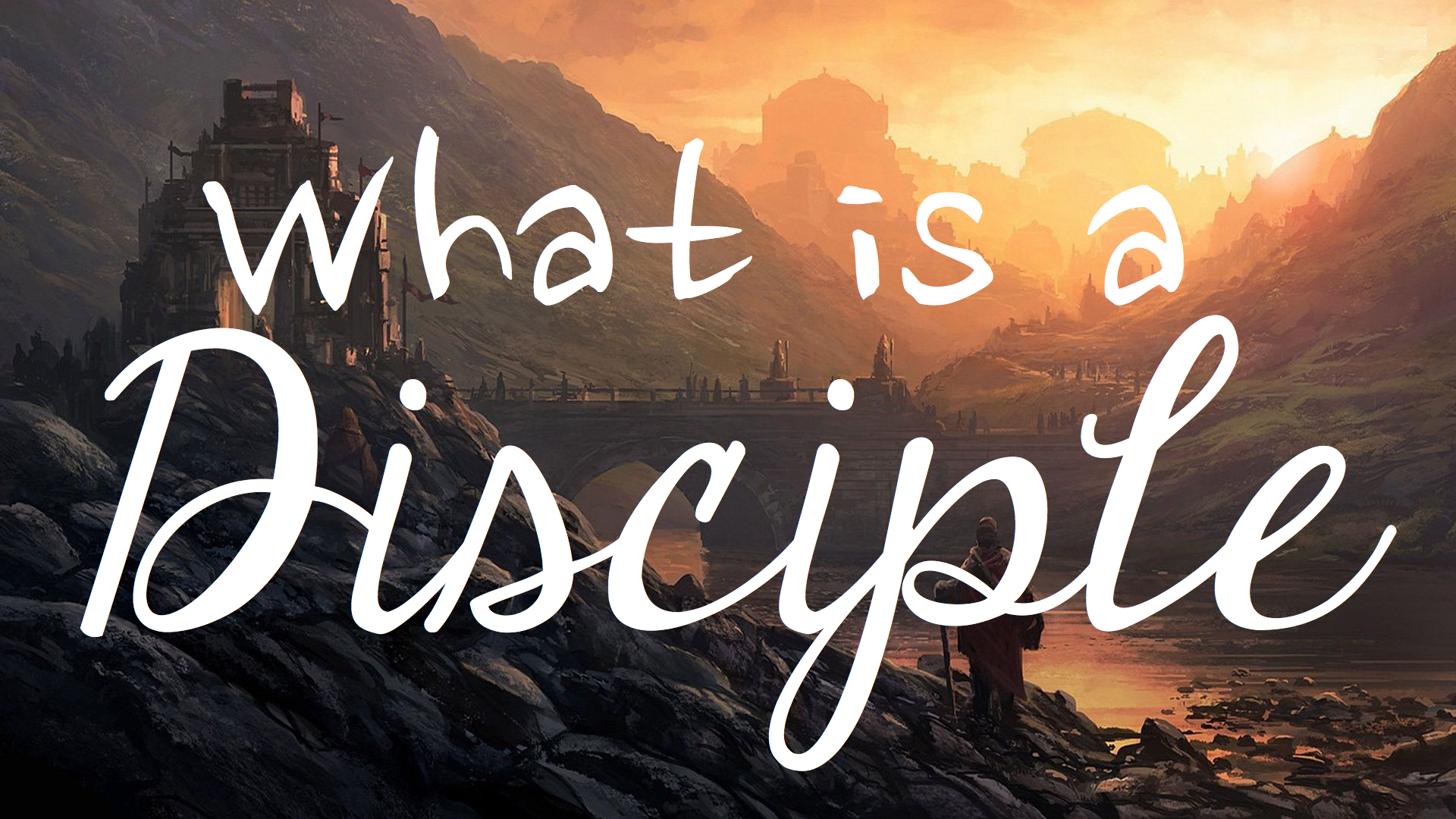 Will the Real Heretics Please Stand Up 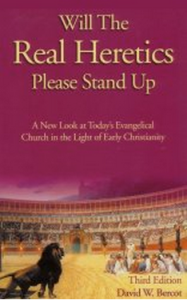 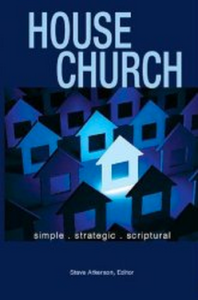 BOOK RECOMMENDATION: “The Kingdom That Turned the World Upside Down” By David Bercot

What is the Meaning & Significance of Water Baptism?

What is the “Good News”
Scroll to top

This site uses cookies. By continuing to browse the site, you are agreeing to our use of cookies.

We may request cookies to be set on your device. We use cookies to let us know when you visit our websites, how you interact with us, to enrich your user experience, and to customize your relationship with our website.

Click on the different category headings to find out more. You can also change some of your preferences. Note that blocking some types of cookies may impact your experience on our websites and the services we are able to offer.

These cookies are strictly necessary to provide you with services available through our website and to use some of its features.

Because these cookies are strictly necessary to deliver the website, refuseing them will have impact how our site functions. You always can block or delete cookies by changing your browser settings and force blocking all cookies on this website. But this will always prompt you to accept/refuse cookies when revisiting our site.

We fully respect if you want to refuse cookies but to avoid asking you again and again kindly allow us to store a cookie for that. You are free to opt out any time or opt in for other cookies to get a better experience. If you refuse cookies we will remove all set cookies in our domain.

We provide you with a list of stored cookies on your computer in our domain so you can check what we stored. Due to security reasons we are not able to show or modify cookies from other domains. You can check these in your browser security settings.

These cookies collect information that is used either in aggregate form to help us understand how our website is being used or how effective our marketing campaigns are, or to help us customize our website and application for you in order to enhance your experience.

If you do not want that we track your visit to our site you can disable tracking in your browser here:

We also use different external services like Google Webfonts, Google Maps, and external Video providers. Since these providers may collect personal data like your IP address we allow you to block them here. Please be aware that this might heavily reduce the functionality and appearance of our site. Changes will take effect once you reload the page.

The following cookies are also needed - You can choose if you want to allow them: